The Global Competitiveness Report 2011-2012 of the World Economic Forum ranked Tunisia 43th out of 142 countries for the quality of its infrastructure.
Unvelievable Tax Breaks and Investment Incentives now available, along with transparency in governance makes the new Tunisia the most ideal place to invest.
Tunisia has developed in a robust economy unrivaled by neighbouring countries in the Middle East and North Africa region. Tunisia has been stepping towards the process of economic liberalization in the recent years. The economy is largely dependent upon agriculture and tourism sector.
Major agricultural products in the country are wheat, barley, olives, fruits, and vegetables. Important industries are food processing, construction, tourism and textiles.
Unprecented growth is expected in the region as economies open up and companies around the world look for growth opportunities in new markets.
North Africa and Tunisia in particular, stand to gain the most, as with a highly skilled workforce and good infrastructure, the country serves as a gateway to all of Africa, a continent of over a billion people. 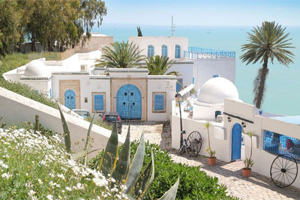 Tunisia has every reason to be the #1 leader in Africa and 40th worldwide in terms of global competitiveness according to the 2011- 2012 ranking of the World Economic Forum published after the jasmine revolution of January 14, 2011. Tunisia owes this performance mainly to the quality and competitiveness of its human resources, its modern infrastructure and a very attractive incentive framework. 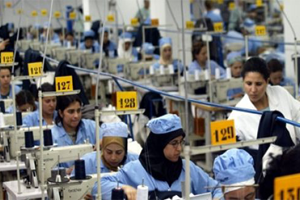 The Tunisian population is young. 25.9% of the people were less than 30 years in 2009.
Tunisia has willingly focused its educational policy on education for everyone and the positive effects speak for themselves. The adult literacy rate (10 years old and older) reached 79.8 in 2008 against 16% in 1960. Human resources are young, active, educated and skilled. There is also a wealth of highly skilled managerial and technical staff available at competitive, advantageous salary rates. 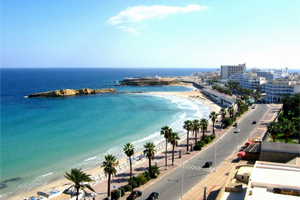 With a young, educated population that boasts phenomenal number of graduates from higher education and a proportionately high number of engineers and scientists compared to any other country in Africa, Tunisia is poised for success. 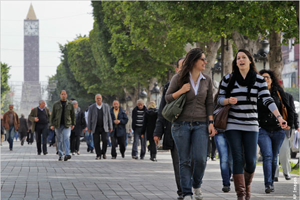 A case study of the economic factors in Tunisia revealed the following data :